The Yogalife Festival values authenticity and builds a strong community. Yogis from all over Europe join together in Laarne, Belgium for a weekend, to experience the thing they love most in a group setting. Join the strong Yogalife community: make new friends, deepen old friendships. Create your dose of joy, combine good health and happiness in your life: some of the best ways to get this is through Yoga and friendship. By sharing commitment between organisers, teachers, volunteers, and participants we send positive vibes around and we help to make the world a better place.

Yogalife Festival 2018, full of colors, love, friends, good food, good mood, learnings, tears, laughters, joy, compassion, hugs, devotion and freedom! 2.5 days of paradise where we put all of these in our hearts, going back to life with a better version of ourselves. Thanks and a huge congrats to all the @yogalifeinternational team who created this festival, an authentic yoga experience, away from any commercial crowd, just real people with big and open hearts! It’s been an honor and a wonderful experience to teach a class, re-connecting to our cores. See you next year! ❤️🧘🏻‍♀️❤️🧘🏻‍♀️❤️🧘🏻‍♀️❤️🧘🏻‍♀️

It was my first time at the yogalife festival and wow… did I enjoy it! A big congrats and thanks to the organizing team for the impeccable organization, to all yoga teachers for the inspiring classes and to the kitchen team for the delicious food. And yes there was coffee!😜 I’ll be back! Big yoga hugs to all of you.

Thank you to all Yogalife Festival participants and the organization and karma team to make it again a wonderful gathering of nice souls with lovely energy and uplifting moments. The classes were great, the food delicious and the time together unique and healing. Every year you make it again Europe’s best very authentic yoga festival with family feeling. Looking forward to see you all back next year. Namaste. Devananda

Totally fine! With a large variety of classes, there is Yoga for every level, you choose, you compose your day. There is no competition, just the joy of trying and doing. Nobody judges, everybody shares: see it as the best introduction for people who have none to little experience with yoga, meet people who have been practicing yoga for a long time and share their experiences, share your enthusiasm, your questions…

Are you an Experienced Yogi?

The Yogalife festival is also ideal for advanced Yogis. At the festival, you will meet many people who, just like you, have experienced the positive effect of Yoga on their lives. Get inspired by teachers who have been teaching for several decades, enlarge through the community your Yoga wisdom and deepen your practice further.  Take the opportunity to chat at any moment with them or just relax together in the summer sun during a break.

Yogalife Festival is definitely the best festival I have ever been to. It felt like home with my new family, the great teachers, the vibe! My gratitude to all of you. Hope to see you all next year again.

This is the perfect marriage between east and west. It’s all about the essence of yoga, no fancy-pancy postures or big ego’s showing off. Just a lot of people sharing love, laughter, yoga, philosophy, life. Open- minded people, sharing their insights. Yoga like it is meant to be. 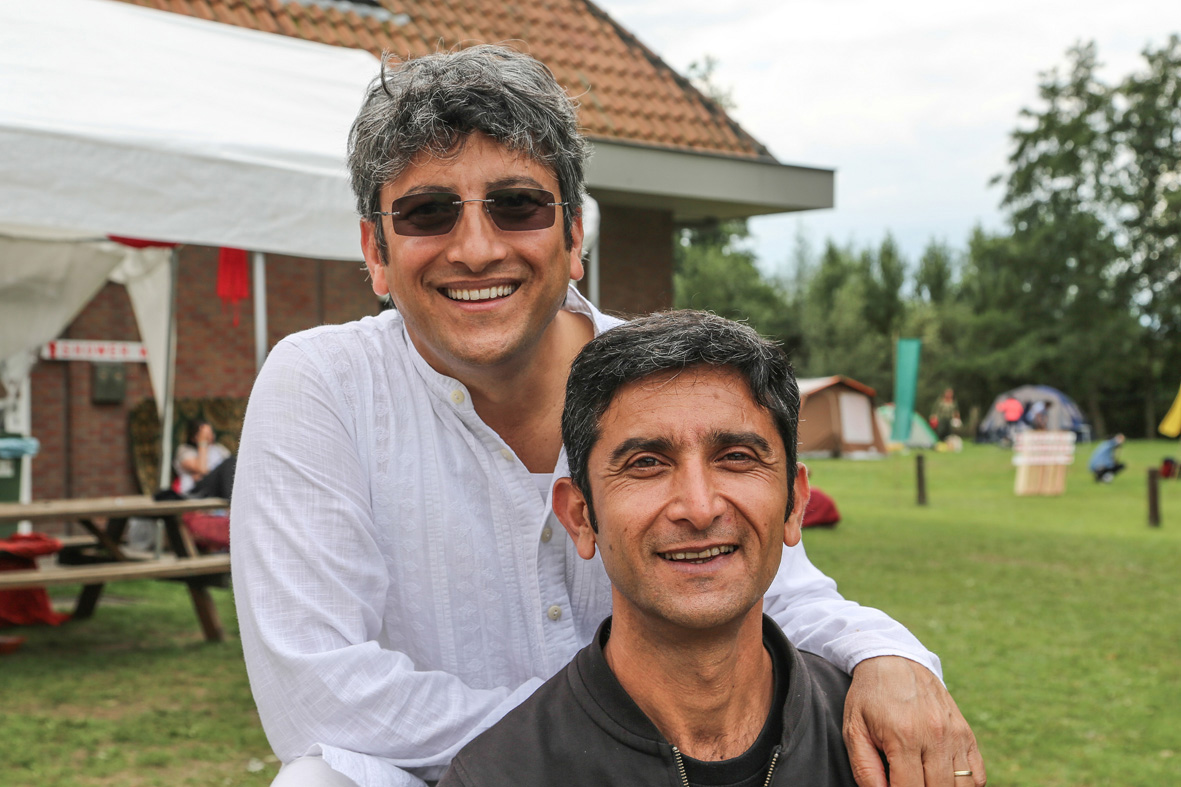 The History of Yogalife Belgium

Sanjeev Bhanot founded Yogalife in 1999 in New Delhi, India where he taught yoga for seven years. With the creation of Yogalife, he wanted to train people to become yoga teachers who could give high quality, authentic yoga classes. His training would, in turn, enable these teachers to allow as many people as possible to discover yoga around the world. Yogalife has now grown into a global organisation that has trained hundreds of students from more than 30 different countries to become yoga teachers.

Sanjeev’s younger brother, Manoj Bhanot, is the one who is responsible for bringing Yogalife from India to Belgium in 2009. Yogalife Belgium then grew to become one of the most prominent yoga organisations in Belgium that provides teacher training courses, workshops, seminars, and retreats. Since 2013, the annual Yogalife Festival is also a part of these offerings.

More than 100 new yoga teachers graduate from Yogalife Teacher Training Courses every year in Ghent, Brussels, Bonn, Zurich and Geneva. We also meet teachers from outside the Yogalife community during workshops that we organise or attend throughout the year. From our ever-expanding yoga network, we carefully select teachers based on their authenticity. This doesn’t mean that we focus solely on traditional hatha yoga or any one style, contemporary or new, but rather, we choose our instructors based on their lifestyle, mission, and authentic voice while teaching. There is no place for overgrown yoga ego and over-commercialisation at our festival. Authentic teachers are often low-profile, which is why this festival is a great platform to promote them and share their teachings with a wider audience. 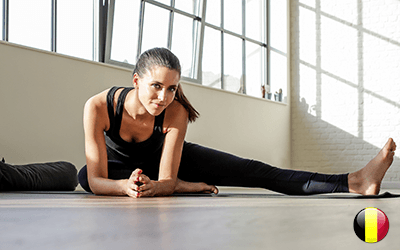 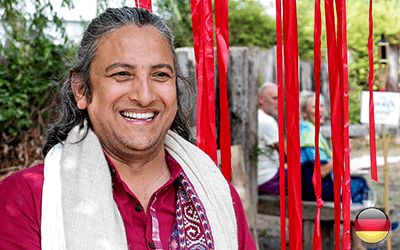 He is a free-thinker, a sensitive soul and a born troublemaker. As the founder and guiding force behind Yogalife, he shares his considerable expertise. 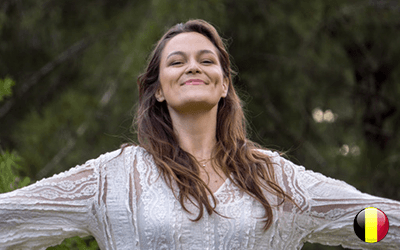 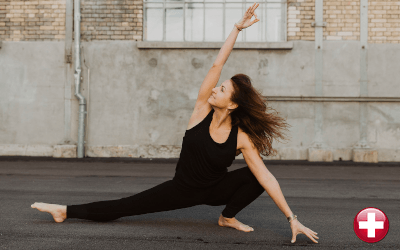 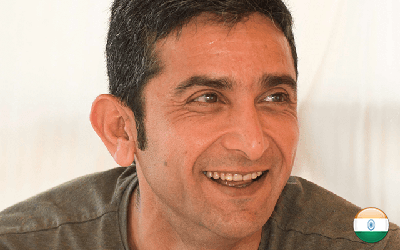 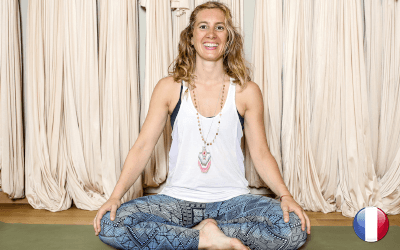